The 97% are expecting to get by doing as little as possible. They then wonder why they are in the situation they are in.

Entrepreneurs are different. They take on responsibility and risk that most are simply unwilling to take on.

Don’t use their excuses, don’t read what they read, don’t talk like they talk.

The 97% do only enough to take away whatever pain they are currently feeling and not one bit more. Their goal is to get through the day rather than get from the day.

The 97% are waiting for the government or their employer or someone or something else to give them their “break”. Their victim mentality has sown the seeds of their future failures.

Every top performer I know takes charge of their own life and takes control of their circumstances.

To get control of our circumstances we must first acknowledge personal responsibility for being where we are. The 97% are unwilling to do this.

They subscribe to “Murphy’s Law” – that if something can go wrong, it probably will and they’re always looking for someone or something to blame for their problems.

Whenever you find yourself on the side of the majority, it’s time to pause and reflect.

While we want to do everything humanly possible to ensure we aren’t part of the 97%, as entrepreneurs we do still need to understand them, how they behave and what they think.

As a marketer your job is to enter the conversation already in the mind of your prospect.

If you ask most people why they haven’t achieved success, some of the most common responses include:

There’s just one thing wrong with this list – they aren’t on it!

Here are the results of a national survey which was conducted by one of the major newspapers on “cost of living pressure” also known as spending too much and earning too little. You can see how few people blame themselves for their current circumstances. 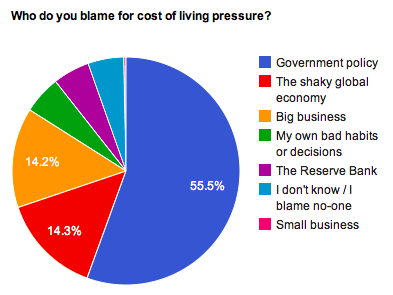 And it’s the same with accepting blame. How many times have you heard a child say “It’s Not My Fault.”

And as adults, people are much the same. Most of us don’t believe we are in the wrong.

So what can you do with this knowledge? Well, whatever you do, don’t blame your prospects for the position they are in.

If we’re going to enter the conversation already going on in their mind, our sales and marketing message needs to take into account these existing thought processes – no matter how foreign they are from our own.

THE ENEMY IN COMMON

A great way of leveraging the “it’s not my fault” mentality is what’s known as “the enemy in common”.

Take something relevant from your prospect’s blame list, side with them and tie it into a solution you have to offer. Here’s a sample headline that an accountant could use:

This is a great way of bonding with your prospect while offering them a solution to the source of the problem they blame.

You see, by using a common enemy, you connect with the prospect, and you’re seen as the savior against a foe – in this case the government.

Plus, it really rattles their cage. It enters the conversation already going on in their mind and stirs up the emotions that are already there just below the surface.

It’s a great way to break through the clutter and get your prospect’s attention.

So while you must walk away from the 97% to be successful, you can’t lose touch with how they think if you’re going to be a successful marketer. 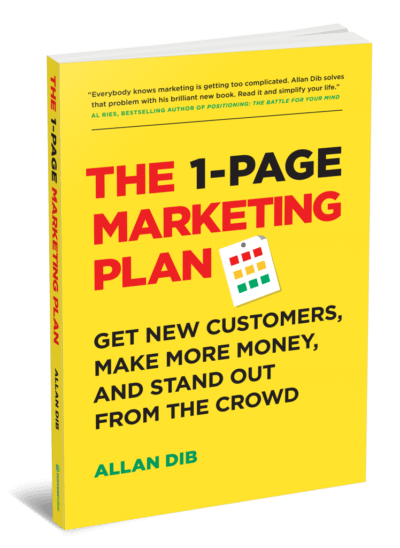 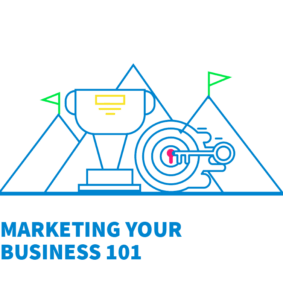 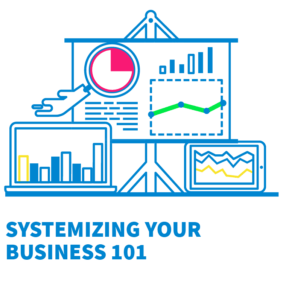